The guilty pleasure ‘1000 Ways to Die’ on Spike T.V (a.k.a the Darwin awards of death) treated America with its down and dirty retelling of the unintelligible and their demise.

Four seasons allowed us to get down and dirty and create some of the most hilarious make up effects for some of the strangest deaths you’ve ever seen.  Whether we were exploding boobs, giving mouth to mouth to a dying raccoon or helping someone give themselves liposuction we had a great time and thank Thom Beer’s for the job! 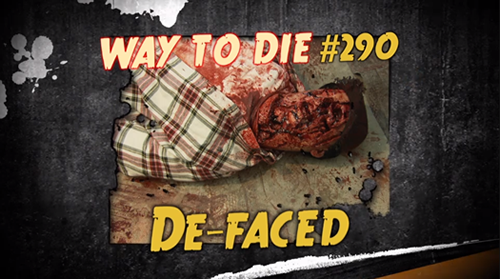 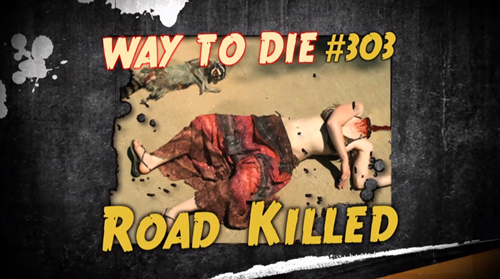 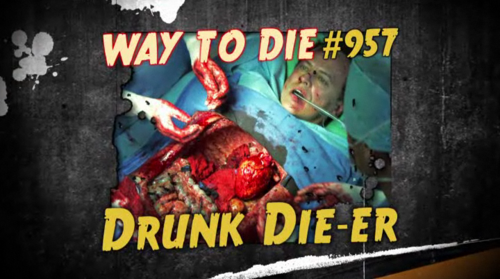 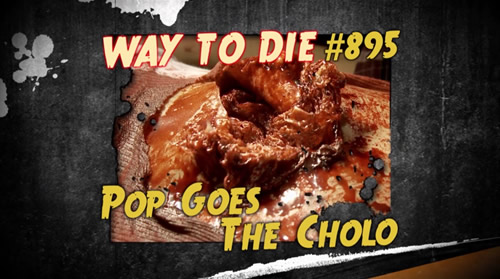