Created by comedian Dana Gould, ‘Stan Against Evil’ is a mixture of comedy and horror airing on the Independent Film Channel. John C. McGinley plays Stan, a retired and crotchety old retired sheriff who does battle with the demonic forces of evil. The evil is where we come in! Creating everything from a killing goat turned Baphomet to an evil possessed demon baby! We’ve don’t it all for this show which isn’t afraid to cross the line!

Tune into the second season starting on November 1st on the Independent Film Channel. 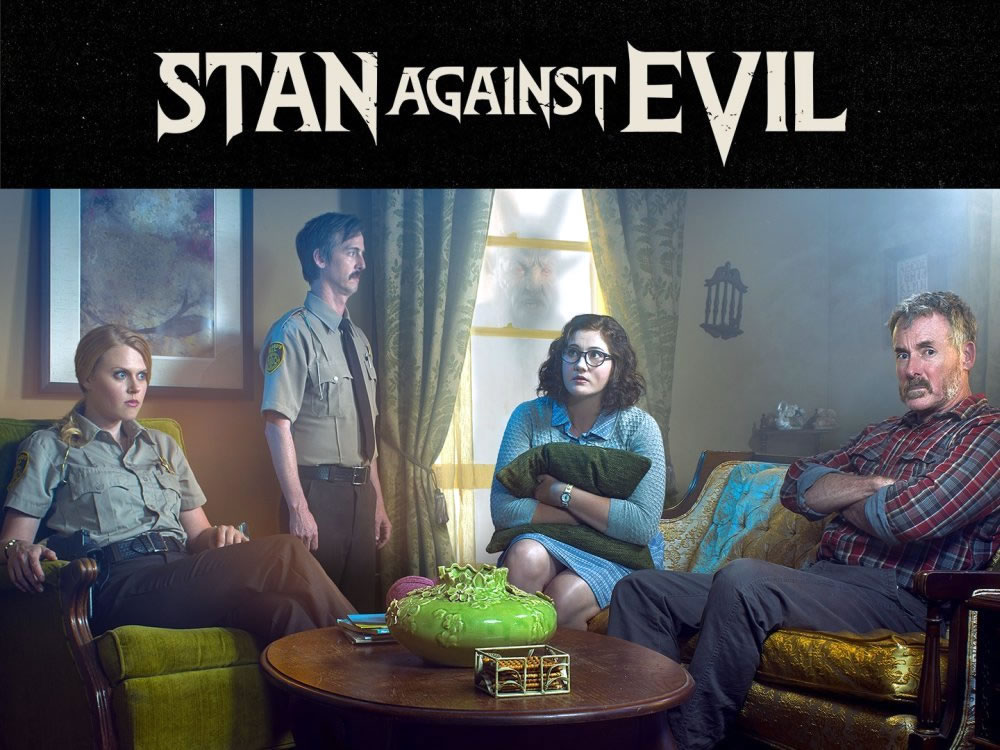 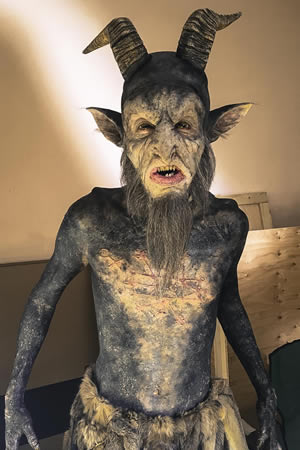 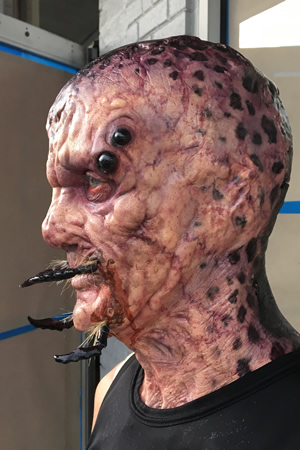 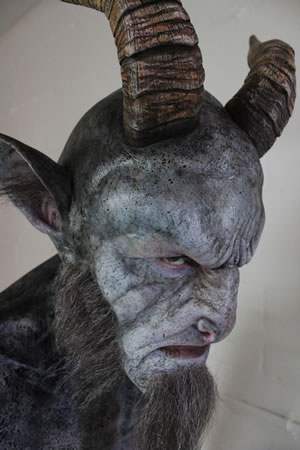 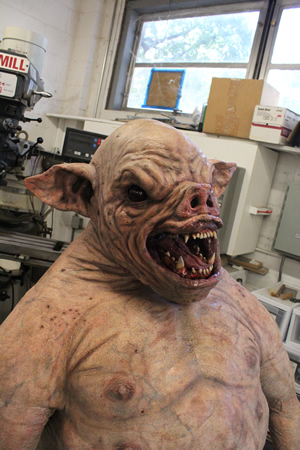 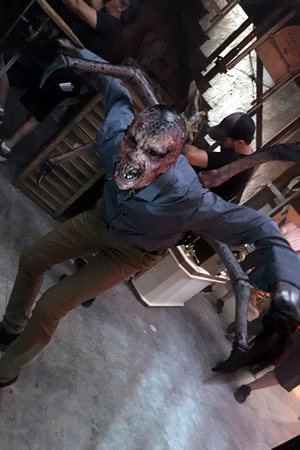 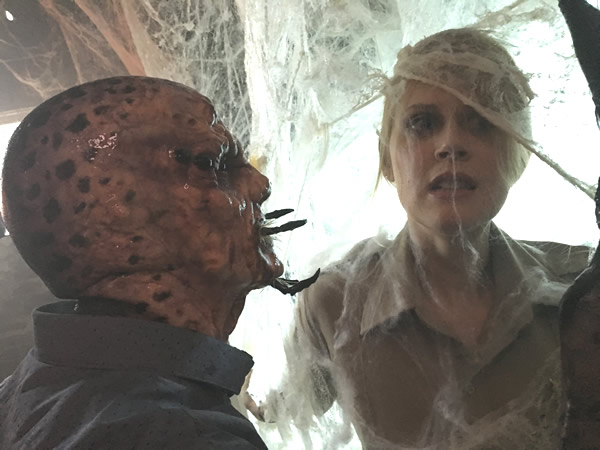 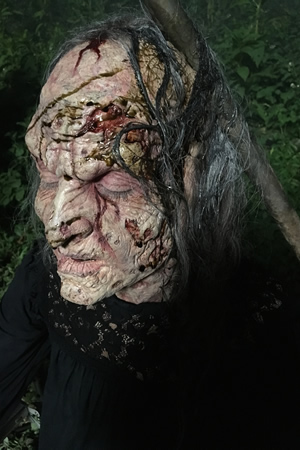