Directed by Wes Ball and produced for 20th Century Fox, ‘The Maze Runner’ was quite the challenge. The Grievers are bio mechanical engineered creatures that hunt down a group of boys in a maze in a dystopian future. We were tasked with building half a full scale Griever, tail sections and Infection makeups. This project was done in a rushed three week build period. 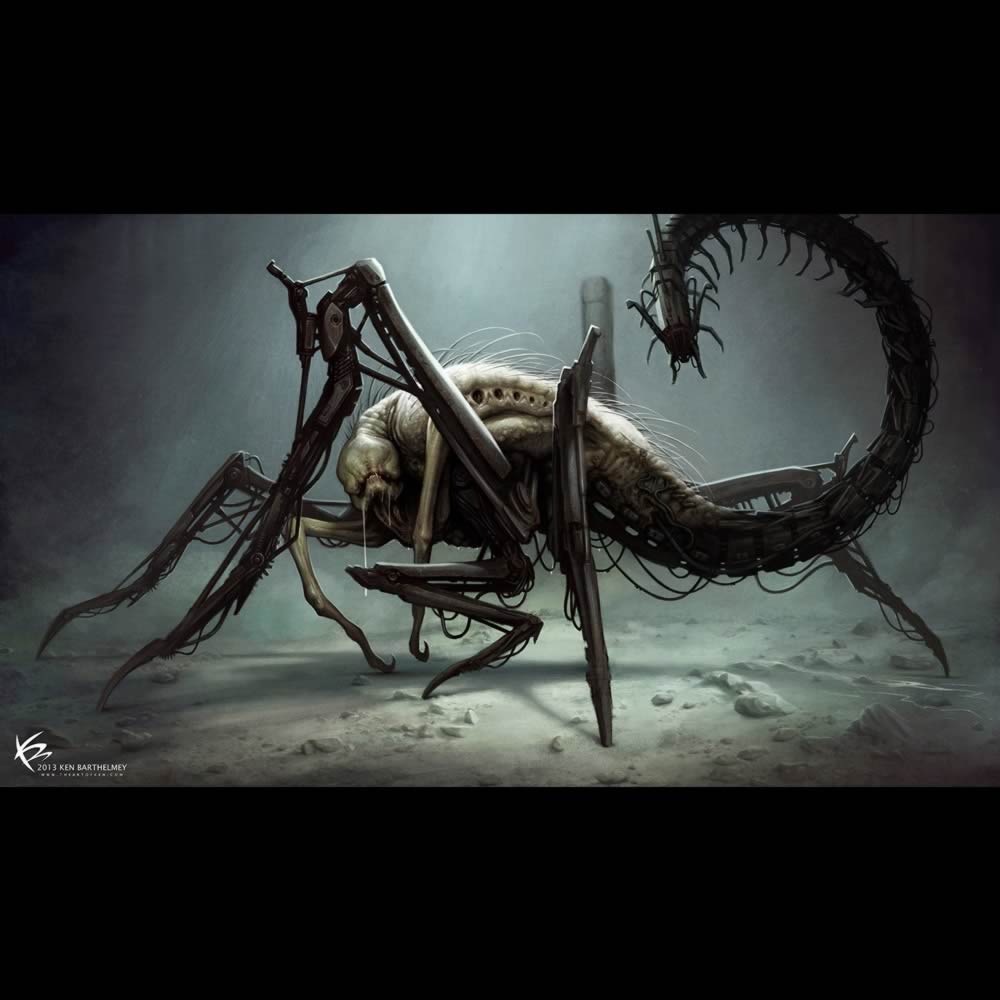 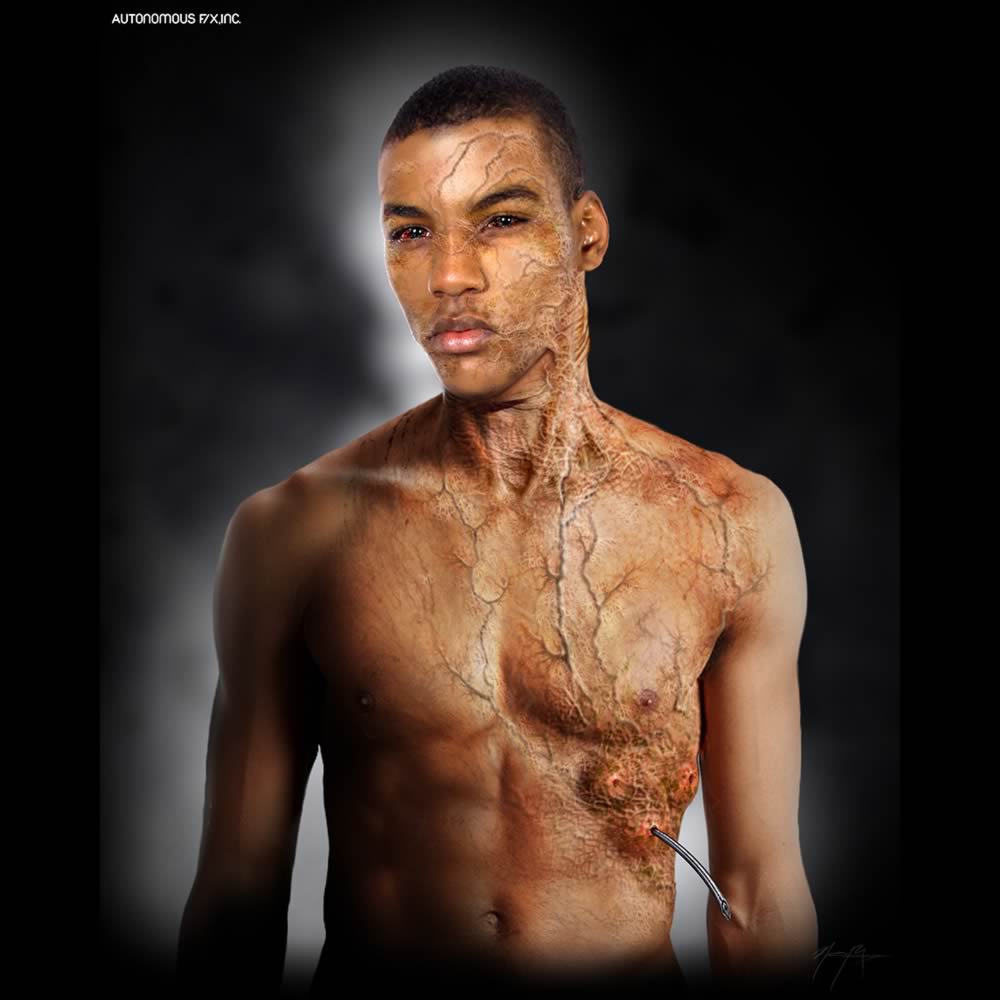